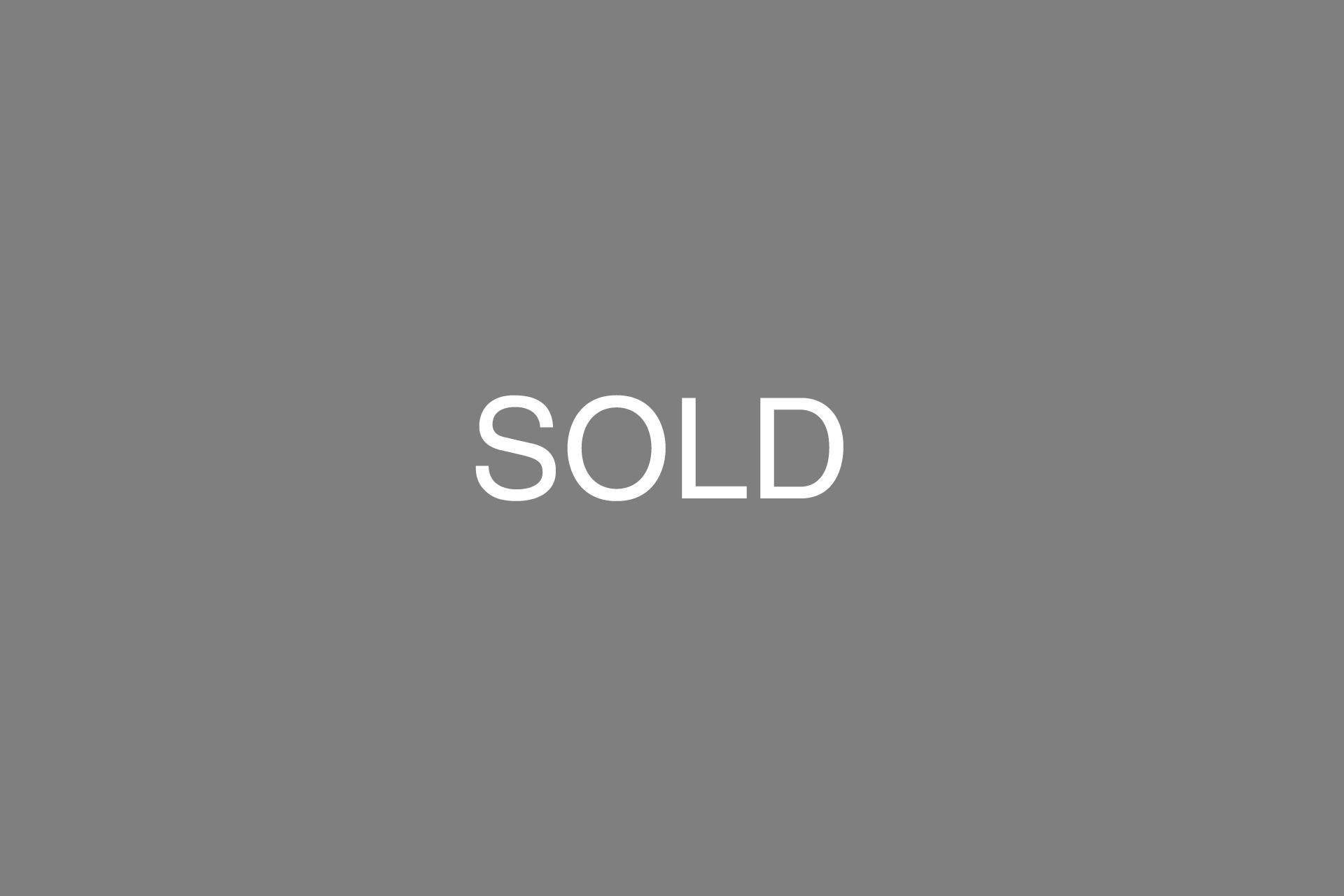 2004 360 GT s/n 2040. This is the LAST car of the 20 cars built by Michelotto in the 360 GT Series(s/n 2002 thru s/n 2040). Being the last Evolution of this model and predecessor to the 360 GTC Series this individual car has the Magnete Marelli Injection giving it 475 hp as opposed to 445 hp in the other cars of this Series. Also as the last Evolution of this model the all-alloy chasis and body weight was reduced from 2420lbs down to 2310lbs. Additional upgrades in this last Evolution include a Marelli Ignition System, adjustable brake system(front and rear), upgraded carbon-fiber rear wing , upgraded electronic traction control, the first car to have Michelottos sequential gearbox(60000) and the upgraded exhaust manifold(ALL these upgrades became standard in the 360 GTC Series). With its massive Brembo brakes and carbon-fiber body panels, the 360 GT was the weapon of choice to compete in the FIA N-GT series and the American Le Mans and Rolex Grand-Am series. 360 GT s/n 2040 was raced between March 2004 through July 2005 at Autodromo Nazionale di Monza(Italy), Nurburgring(Germany), Spa-Francorchamps(Belgium), Silverstone Circuit(United Kingdom), Circuit Paul Ricard HTTT(France) race History below. This one owner 360 N-GT had been retired after its last race on July 7, 2005 at Monza but not before it had its complete engine rebuild full mechanical service in. Consigned to ANSA Motorcars in January 2014. 360 GT s/n 2040 is very nicely detailed, set up for two seats with all belts, allowing the skilled driver to offer very fast rides at a private or Ferrari club track days

360 GTs built from 2002 to 2004, chassis number range from 2002 to 2040, even numbers only, so 20 cars built in total. From 2002 to 2004, Ferrari sold the 360 GTs to customers through their Corse Clienti department to compete in the FIA N-GT class and the American ALMS series.The list price, when new, was 402,000 which was app $600,000 USD, without spares. The lightweight alloy bodywork was race-prepared at Dino Cognolatos Carrozzeria at Padova in co-operation with mechanical race-ready prep-work at Michelotto, also based in Padova. 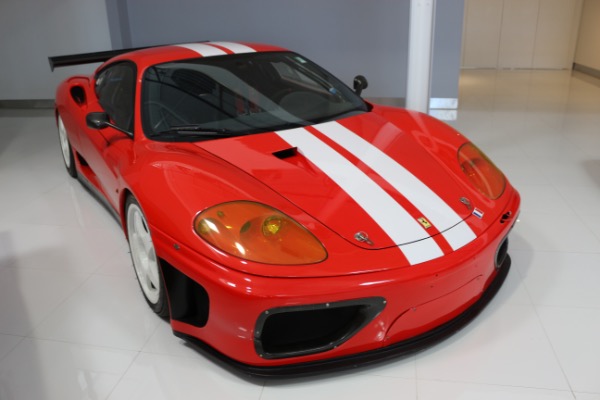 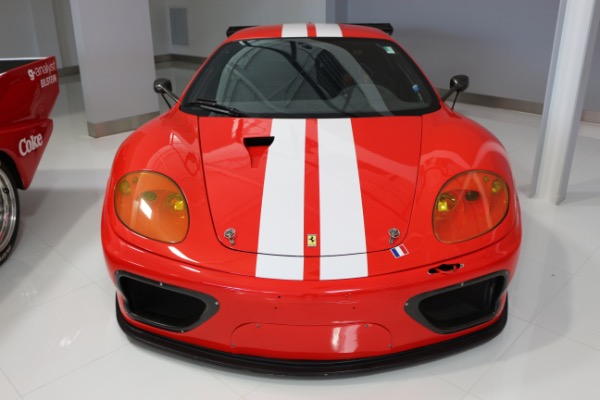 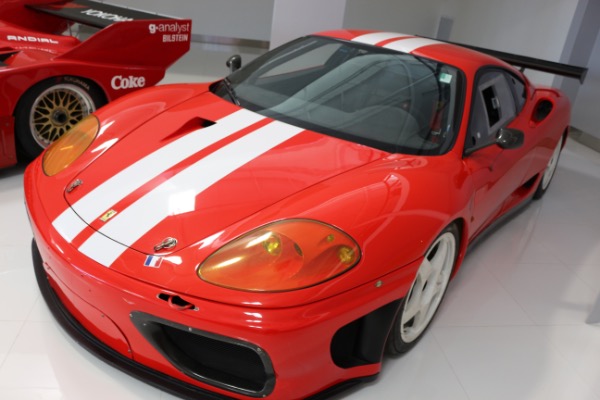 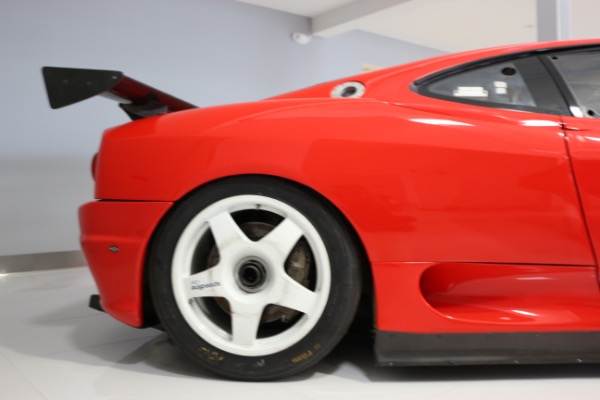 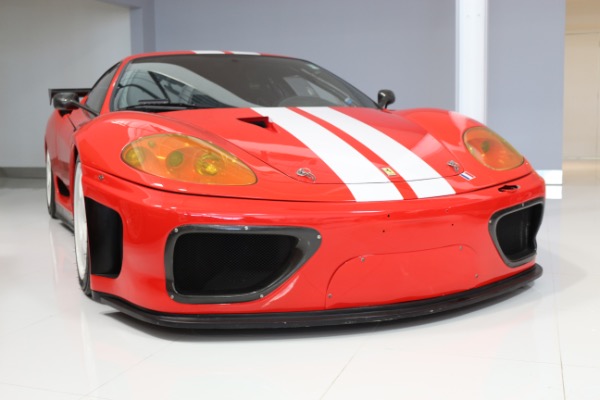 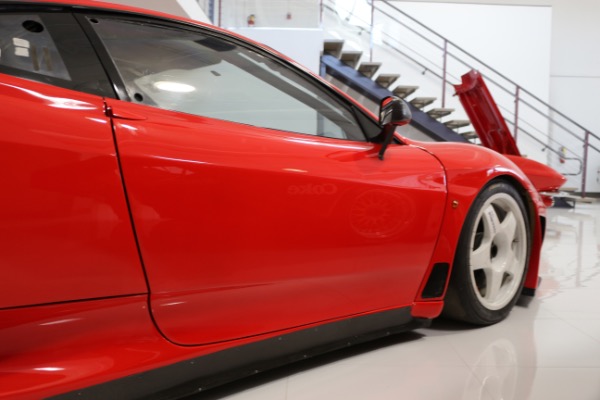 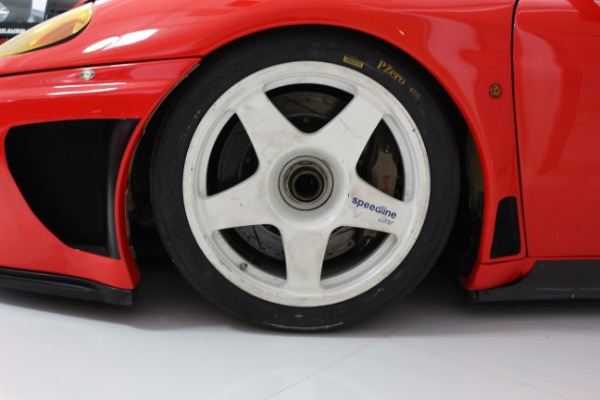 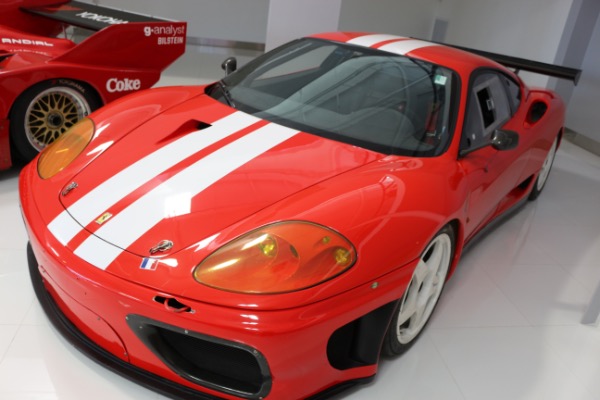 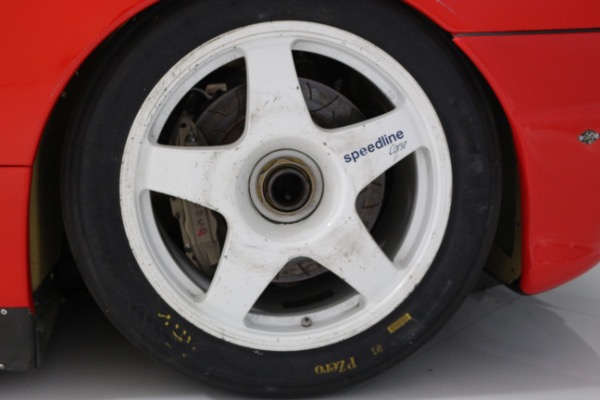 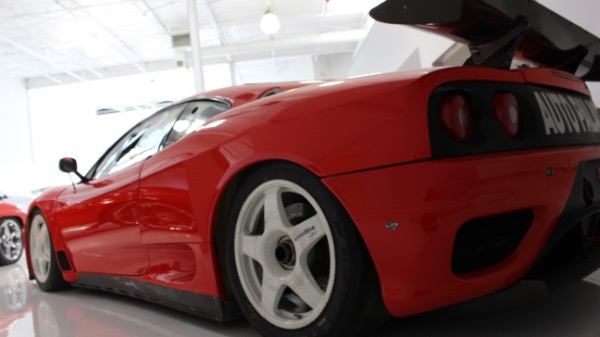 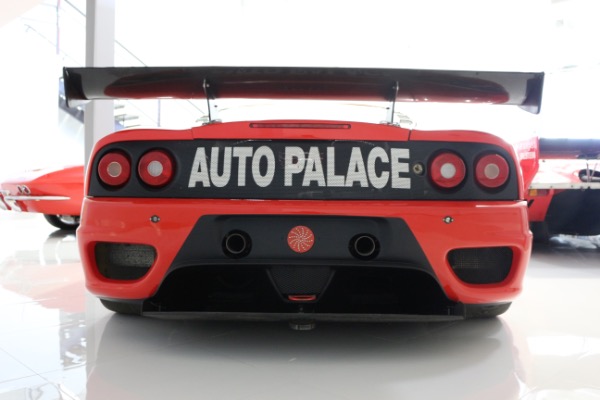 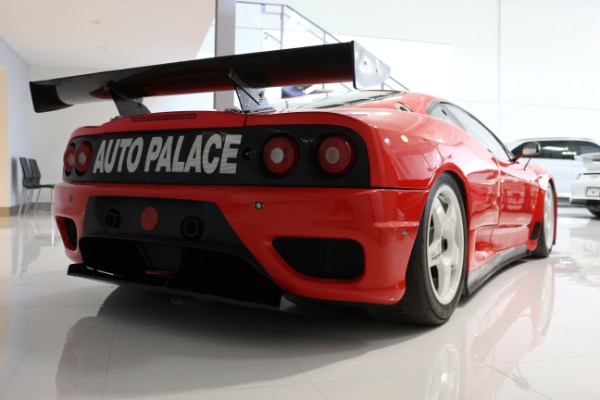